9 Reasons to Ride a Bike Taking up cycling could be one of the best decisions you ever make.

Whether it’s to boost your fitness, health, bank balance, or an environmental choice.

Here 9 reasons to ride a bike, whether you want to improve your health, happiness, relationships or all three.

Need your grey matter to sparkle? Then get pedaling. Researchers from the University of Illinois found that a 5 per cent improvement in cardio-respiratory ﬁtness from cycling led to an improvement of up to 15 per cent in mental tests.

That’s because cycling helps build new brain cells in the hippocampus – the region responsible for memory, which deteriorates from the age of 30.

“It boosts blood ﬂow and oxygen to the brain, which ﬁres and regenerates receptors, explaining how exercise helps ward off Alzheimer’s,” says the study’s author, Professor Arthur Kramer.

In fact, according to research from the University of North Carolina, people who cycle for 30 minutes, ﬁve days a week take about half as many sick days as couch potatoes.

Ten bicycles can be parked in the same space as one car. It takes around 5 per cent of the materials and energy used to make a car to build a bike, and a bike produces zero pollution.

Bikes are efﬁcient, too. You travel around three times as fast as walking for the same amount of energy and, taking into account the ‘fuel’ you put in your ‘engine’, you do the equivalent of 2,924 miles to the gallon.

Loads of people who want to lose weight think that heading out for a jog is the best way to start slimming down. But while running does burn a ton of fat, it’s not kind to you if you’re a little larger than you’d like to be.

Think about it: two to three times your body weight goes crashing through your body when your foot strikes the ground. If you weigh 200 lbs. that’s a lot of force!

Instead, start out on a bike. Most of your weight is taken by the saddle, so your skeleton doesn’t take a battering. Running can wait…

Cycling is an activity the whole family can do together. The smallest tyke can clamber into a bike seat or tow-along buggy, and because it’s kind on your joints, there’s nothing to stop grandparents joining in too.

Studies have found that, unsurprisingly, kids are inﬂuenced by their parents’ exercise choices.

Put simply, if your kids see you riding regularly, they think it’s normal and will want to follow your example. Don’t be surprised, though, if they become embarrassed by your tendency to mismatch fluorescent Lycra when they become teenagers!

Replace a harmful dependency – such as cigarettes, alcohol or eating too much chocolate – with a positive one, says William Glasser, author of Positive Addiction.

The result? You’re a happier, healthier person getting the kind of ﬁx that boosts the good things in life.

Once a thing of myth, the infamous ‘runner’s high’ has been proven beyond doubt by scientists. Yet, despite the name, this high is applicable to all endurance athletes.

“There’s a direct link between feelings of wellbeing and exercise.”

The social side of riding could be doing you as much good as the actual exercise and health benefits.

Even if you’re miserable when you saddle up, cranking through the miles will lift your spirits. 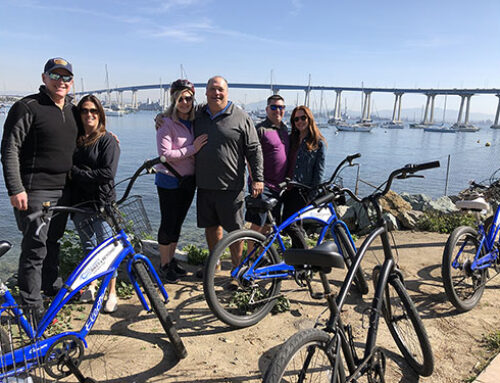 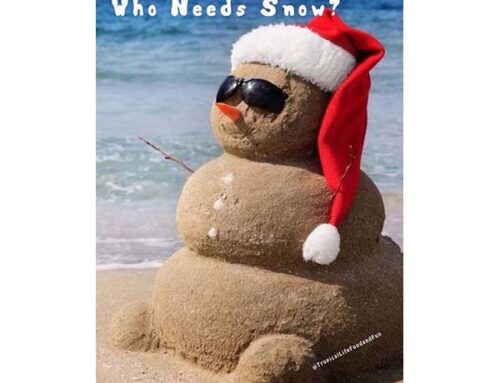 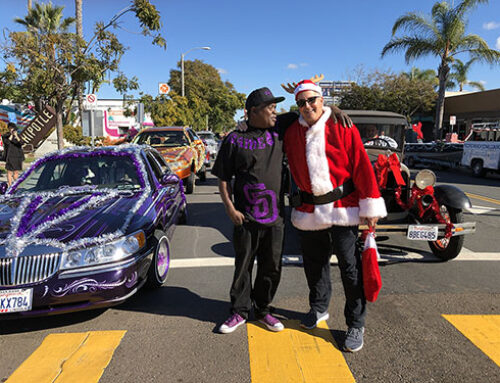