Bill Walton is a Cyclist!

NBA Hall of Famer Bill Walton Is a Huge Cyclist

These hours alone in the saddle aren’t just keeping Walton healthy. They are keeping him happy in retirement, and he plans to ride as far as his body will let him.

At 6 feet 11 inches, NBA legend Bill Walton is not someone you can miss on a group ride. Not just because of his height, but because of his infectious enthusiasm that excites fellow cyclists and sends everyone up the road with big smiles on their faces.

That’s often where you’ll find the NBA Hall of Famer when he’s home in San Diego. The 67-year-old loves his bike, using his bike built by Holland Cycles of San Diego more than his electric Tesla to get around his California neighborhood.

After a career on the hardwood, racking up accolades like being the first pick in the 1974 NBA Draft followed by winning two NBA championships and league MVP in 1978, Walton’s body needed a rest from the beating it took on the court.

Cycling, in addition to having low impact on his body, also offered a physical challenge that has changed his life.

In retirement, you can often see him on TV as a color commentator for college and pro basketball games, but when he’s not doing that he’s usually home riding or doing multiday tours across the western United States. For him, any day on a bike—no matter how brutal—is better than a day off.

In addition to pushing himself, Walton also rides for charity. He is an outspoken advocate for the Challenged Athletes Foundation.

Thanks for a great article Bicycling.com 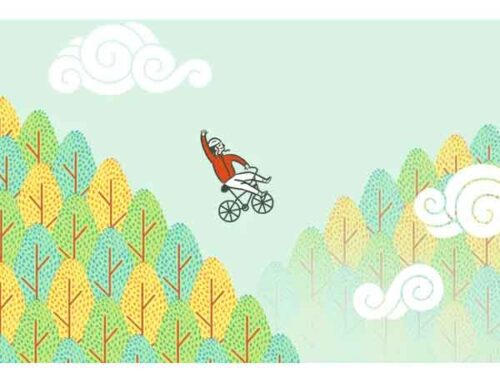 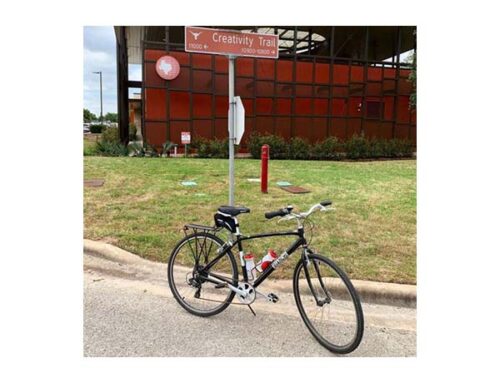