San Diego is # 5 of Best Large Cities for Biking!!

Efforts to improve biking are also gaining momentum in San Diego. The city has sped up implementation of its bicycle master plan and hired a “mobility champion” in the mayor’s office to sustain progress, says the city’s bike program senior engineer, Brian Genovese. At the same time, the regional planning organization has developed an early-action plan for bikeways and provided $200 million in funding. 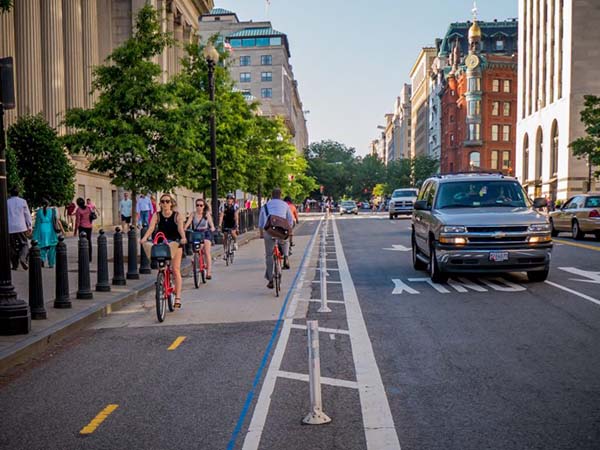